Thank you to our sponsors...

WOW….. Where to start? It’s been a phenomenal season and I am so very proud to be able to say that we finished on the podium in 3rd place in the Championship (with only 2 points between us and 2nd place)!
Chris ‘Fozzy’ Foster has been hammering the keyboard, here are his thoughts on the last two rounds:

The final Portimao round of the MotoE championship was so close to the last round (Round 4) at Pembrey I hardly had time to draw breath let alone write up the Pembrey race. Luckily for us it was a fairly uneventful if enjoyable race meeting. We continued to be confused by the huge difference in performance of the two equally spec’d Zongshen bikes and as such finished only where we could given the performance of the other bikes on the grid; 4th and 4th.

We’d decided between us, The Boss and I that it was more likely for us to be able to make the final round at Portimao if we pooled our limited remaining resources (and budget) and drove down to the Algarve circuit. This would have been a good idea if we’d had a couple more days either side to do it. As it stood though we both had working commitments and had to drive down in one hit as well as return in one long non-stop run too. We’ve made better decisions! 29hrs straight in each direction is a long long way to drive… 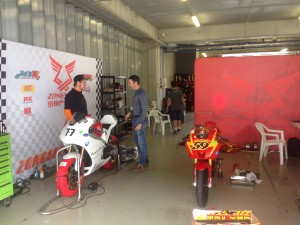 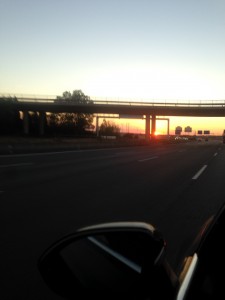 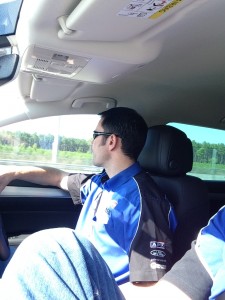 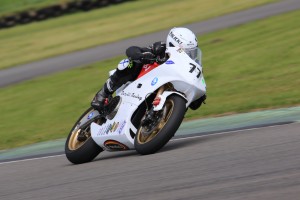